At the AGM of the Southampton Chess League all of the officers were re-elected unopposed, while a motion was passed to allow a grading difference of 20 or more points as opposed to 10 in selecting teams in board order when one of the players has the letter F attached to the grade meaning they have played relatively few games.  The ECF does not recognise grades with the letter F attached in any of its’ best player lists.

The draw for the Robertson Cup is first round –

with the second round draw being

The plate draw is 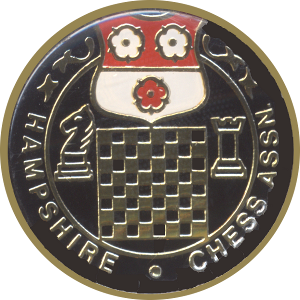