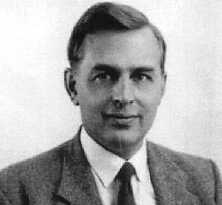 The “John Dunleavy Memorial Best Game Prize” is awarded for the best game played at the annual Hampshire Chess Congress. The memorial prize was kindly donated by his nephew Stephen. John was academically gifted and at the age of 10, a year early, got a scholarship to Taunton’s Grammar School in Southampton. Before the war, it was a fee-paying school but awarded plenty of scholarships to local boys like John to ensure they got pupils of talent. Further information on John may be read at Keverel Chess. The 2016 prize has been awarded to Phil Foley for a nice win against the Two Knights Defence.